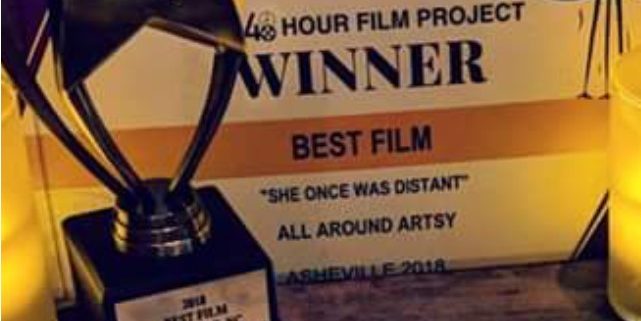 We won Best Film at the 48 Hour Film Festival!

It was an honor working with such a great team. I was executive producer on this film and I learned so much in a short time during the fast-paced production that is the 48 hour film project. This was my first time checking out the world of narrative fiction filmmaking. Director Kira Bursky also won Best Director and cinematographer Robert Gowen also won Best Cinematography. The film, “She Once was Distant” by Team All Around Artsy will now go on to Filmapalooza Film Festival. 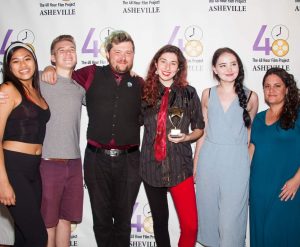 Oh, and I make a brief appearance acting in the film! 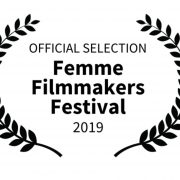 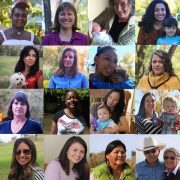 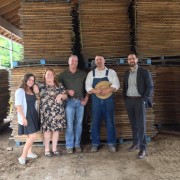 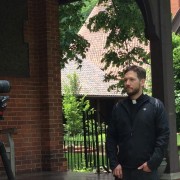 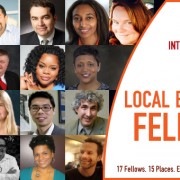 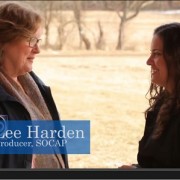 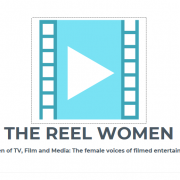 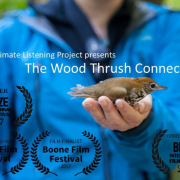